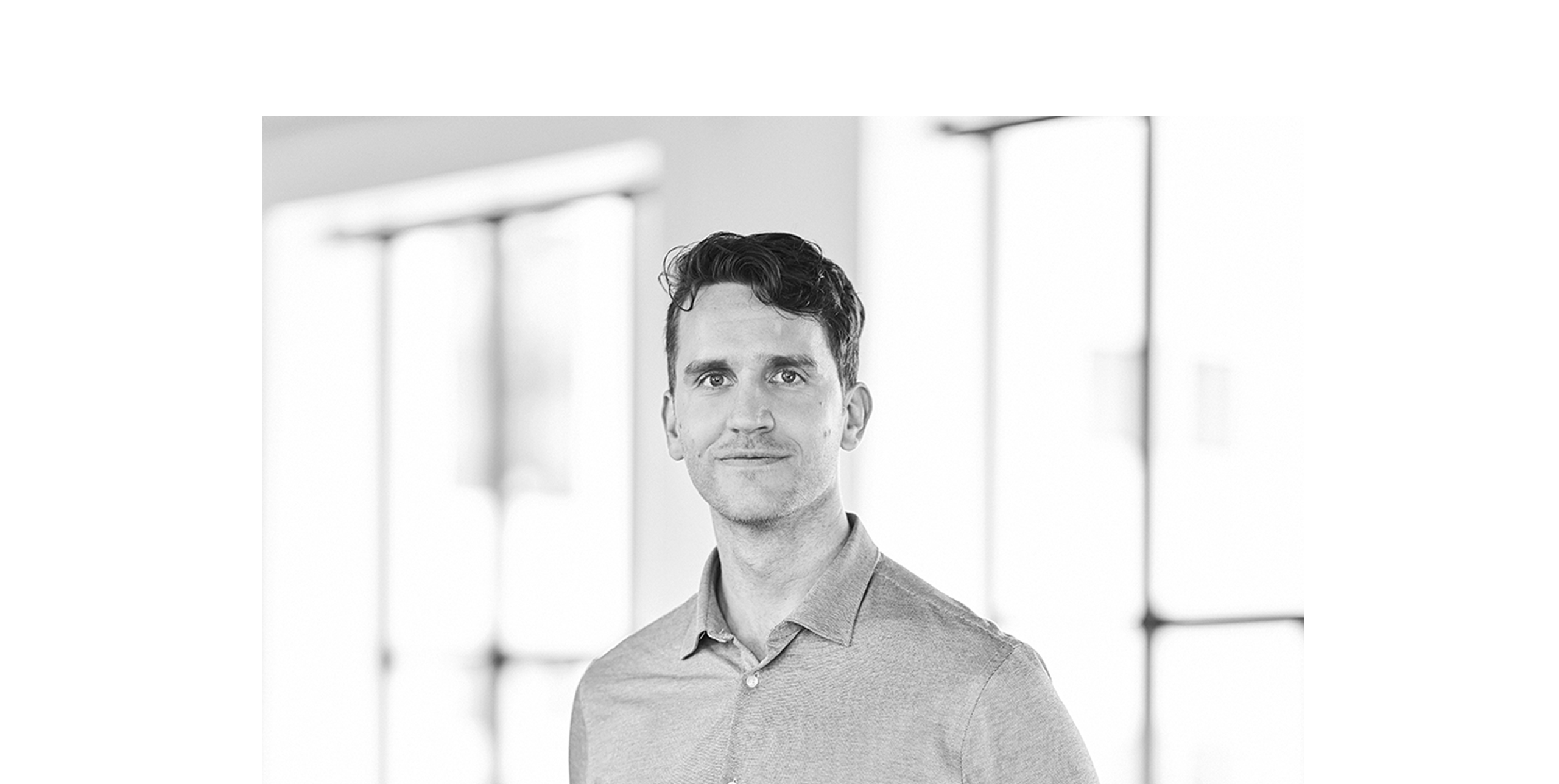 The slow transition after the decline of the third-party cookie

In January 2020, Google announced that they will phase out the third-party cookie within two years. The decision has been postponed in several rounds, and the project will only be completed in the second half of 2024. In between, Google scrapped its alternative to the third-party cookie, “Floc”, early in 2022.

Already five years ago, Apple began phasing out the third-party cookie from Safari and shortly thereafter, Firefox chose the same path. Since Apple has close to a third of the global mobile market, and about 50 percent in Sweden, you can understand that it has become more complicated for advertisers to evaluate their digital advertising.

As third-party data disappears, the ability to collect first-hand data has increasingly been highlighted as a success factor. When Resumé Insikt got in touch with the experts at this time last year, they saw on the one hand, customers developing smarter and more transparent data management and customized target audience segmentation; on the other hand, advertisers who held on to the third-party cookie.

Resume reached out to Acceleration and GroupM to get our view of why the transition is so slow.

Why are there still so few advertisers that have gotten far in their work with the transition to a third-party cookie-proof strategy?

Today there are already many options for advertisers that want to take their first step into the new future at a relatively low cost. Advertisers that adopt these new solutions see a big improvement already today since a large part of the power that came with the third-party cookie is already diminishing. It also gives access to new solutions and tools provided by large digital media players which require a new type of data usage. Without considering the final phase-out of the third-party cookie, in Chrome it is still profitable for most advertisers to make the investment.

How have you changed your data strategy in relation to the development?

Historically, we have had many solutions based on connecting various information sources with third-party cookies to create effective digital marketing for our clients. Today, we are working on finding new solutions to continue to maintain the high effect.
This includes, for example, solutions within contextual control and the use of first-party data both steering towards people or behavior, as well as entirely new solutions such as our Attention Algorithm.

To continue to be highly effective in their digital marketing, the phasing out of the third-party cookie will mean that advertisers will have to be much smarter with the information they own. Insights about their business, working with CRM systems and web page data. For us, it will then be critical to have a close collaboration with our clients to be able to use all these new data sources in marketing. Both as an advisor and to help with implementation.

Which issues are resolved, and which are not, after third-party cookies are introduced?

We see that there are several good alternatives to cookie-based targeting groups using target groups built on geographic, technical, and contextual signals, to name a few. This can already deliver equivalent, if not better, results for our customers today. The conditions for complementing all aspects of prospecting strategies are very good, yet it remains to be seen how scalable retargeting in a programmatic strategy will be once third-party cookies disappear. Here we follow, among other things, the development of Google’s FLEDGE, which will enable retargeting in a privacy-safe manner.

Furthermore, attribution is an area that is challenged, but where GroupM is very well positioned to tackle the problem through, but not limited to, its progress in developing Paradigm, a completely cookie-independent attribution platform.

What new models have you applied this year to follow the consumer through the customer journey?

On a general level, GroupM has invested heavily in cookieless solutions. Some examples are the development of our own consumer panel, the formation of Choreograph which focuses exclusively on developing cookieless technologies, and the continued focus on algorithmic intelligence that is independent of cookie signals.

We work towards diversifying our target group strategies and constantly testing new target groups and/or technologies which we then share within the network to advance faster. Furthermore, we believe that a platform-agnostic approach is key to maximizing value for our customers. Imagine being able to select the best from each technology platform for a given campaign strategy and then let a holistic algorithm guide budget allocation in real time, based on where we see the best results.

What new technologies do you think may be implemented in 2023?

As many actors switch to Google Analytics 4, it becomes a natural opportunity to work smarter with the data the advertiser owns. This will lead to more solutions that are based on first-party data and are thus more tailored to the advertiser’s actual business.

Internally, we use test and learn pilots with various technology partners, and in close collaboration with our DSP vendors, to gain beta access to new features as they are developed.